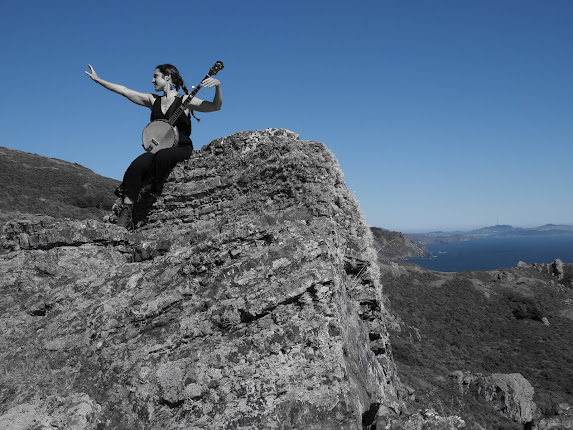 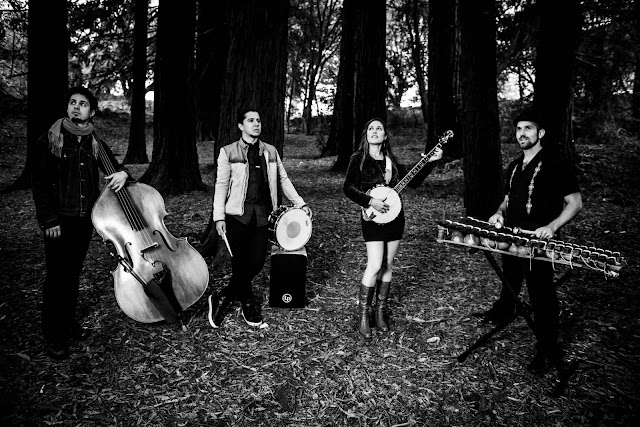 Heather Normandale has been featured at the High Sierra Music Festival, Joshua Tree, Sziget Festival (Budapest), Rock for People (Czeck Rep), Bicycle Music Festival (world wide), and the Maker Faire, has performed at events hosted by the US Embassies in Budapest and Berlin.

Heather has worked on over a dozen CD projects, leading in projects like StitchCraft, Dandelion Collective and Sass N Harmony, supporting with yogic vocal techniques in Honeycomb and Bicicletas por la Paz, and managing the Vak Choir for a year long art project about the 4 stages of meditation directed by Ann Dyer, bay area jazz singer and yogini who was also Heather's vocal teacher for many years. 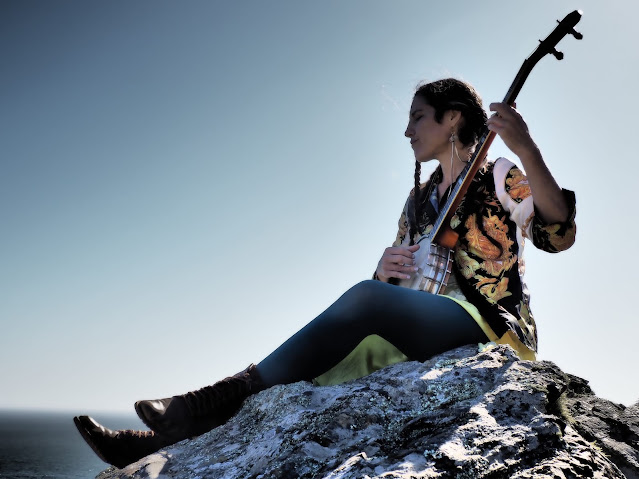 Hailing from Jupiter, Florida, Heather Normandale grew up connecting dots between Joni Mitchell, Leonard Cohen, the Beatles and Nirvana, developing a sometimes dark but often whimsical style of folk, praising the beauty and complexity of life and the natural world. She chose to study anthropology over formal music studies to have unique perspectives in songwriting and lyricism. She has an ear for tension and release not only in her melodic compositions but also in her poetic delivery.

She has devoted most of her time trying to use music as a way to better the world rather than seeking social media and big name notoriety. One of her interests has always been in singing as a yogic and meditative practice, applying similar focus and curiosity of those physical practices to the study and development of the voice, for personal empowerment and self acceptance. She also loved music being used as activism. 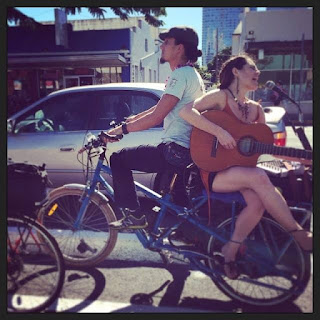 In 2010 she joined the Ginger Ninjas and 4 other bands to organize 6 months of bicycle powered concert festivals in Europe to raise awareness about global warming, promote alternate transportation and innovative thinking. This project later sprouted a new chapter in Oakland called the Biketopia Music Collective, in which Heather helped develop a more feminist leadership style to encourage more women to step into positions of leadership in fields that they are often underrepresented. Music has always gone hand in hand with activism because it's a way to build rapport, elegantly portray other perspectives of reality,  to celebrate, empower and express the wild and natural part of us that makes us human. Heather tries to embody those things with her music. Alongside this work she also worked for over a decade with early childhood development via children's music, working with parents to encourage them to model music not only for the sake of musicality but to also support faster language acquisition, kinesthetic and social skill development of babies. 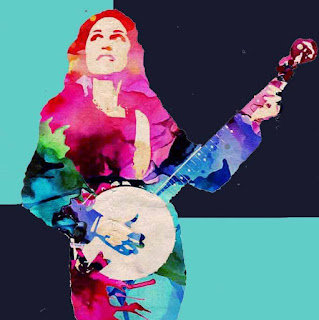 Her first full length album distributed was Trembling Water, an ode to the water in the world and in our bodies. We know that our bodies are 70% water, and it has been demonstrated many times that the influence of music on our sensitive, watery bodies is something to acknowledge that we are this sensitive is powerful knowledge, knowing that the words we say and the music and images we consume impact us greatly, her music was an offering of healing. 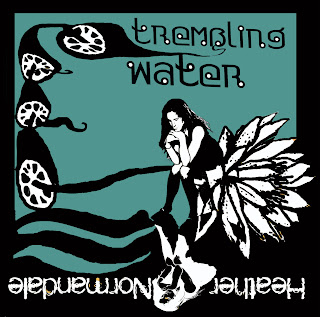 The single she released in 2018 was a song Mother Sorsorne, which was a collaboration between her bandmate and balafon player introducing her to a traditional guinean balafon melody that became an anthem of humans trying to save the earth but not quite trying enough and likening it to our relationships with our mothers who give us everything to have us trample on and unapologetically live off the beauty of her selfless gift to our existence.

Her second full length Golden Threads plays with character archetypes and animal medicine of the spider and the woodpecker, demonstrating perspectives on that one pointed focus, head headedness, determined survivalism, vs the omniscient, empathic, finger in lots of honey pots spider, .. maybe playing with her own struggle as an artist balancing between scattered left brained focus and all encompassing inspirational flow when it arrives. 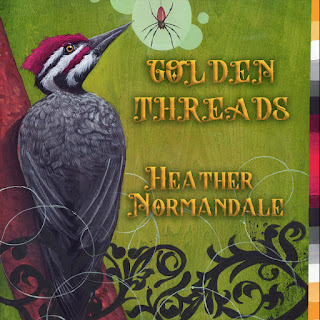 Her upcoming release Oxygen is a comment to the complexity and elegance of our bodies in the context of this pandemic. It's a reminder that even in chaos our breath holds us to such an elegant tide of predictable integrity that whatever we face will pass as these waves of air continue to hold our life and our attention. 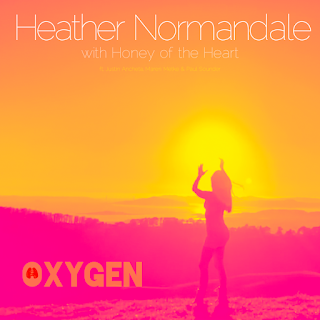 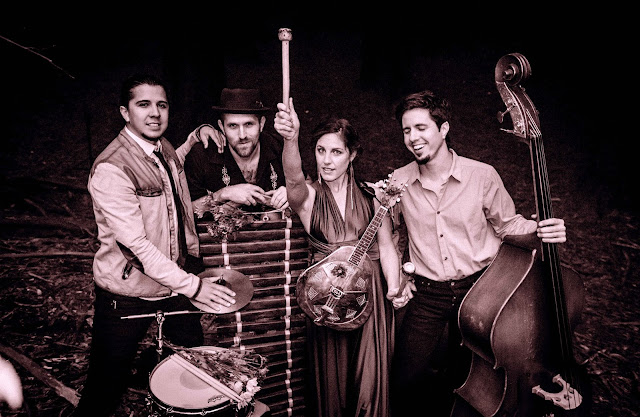