Revelations and Revolutions: May is HAPPENING! 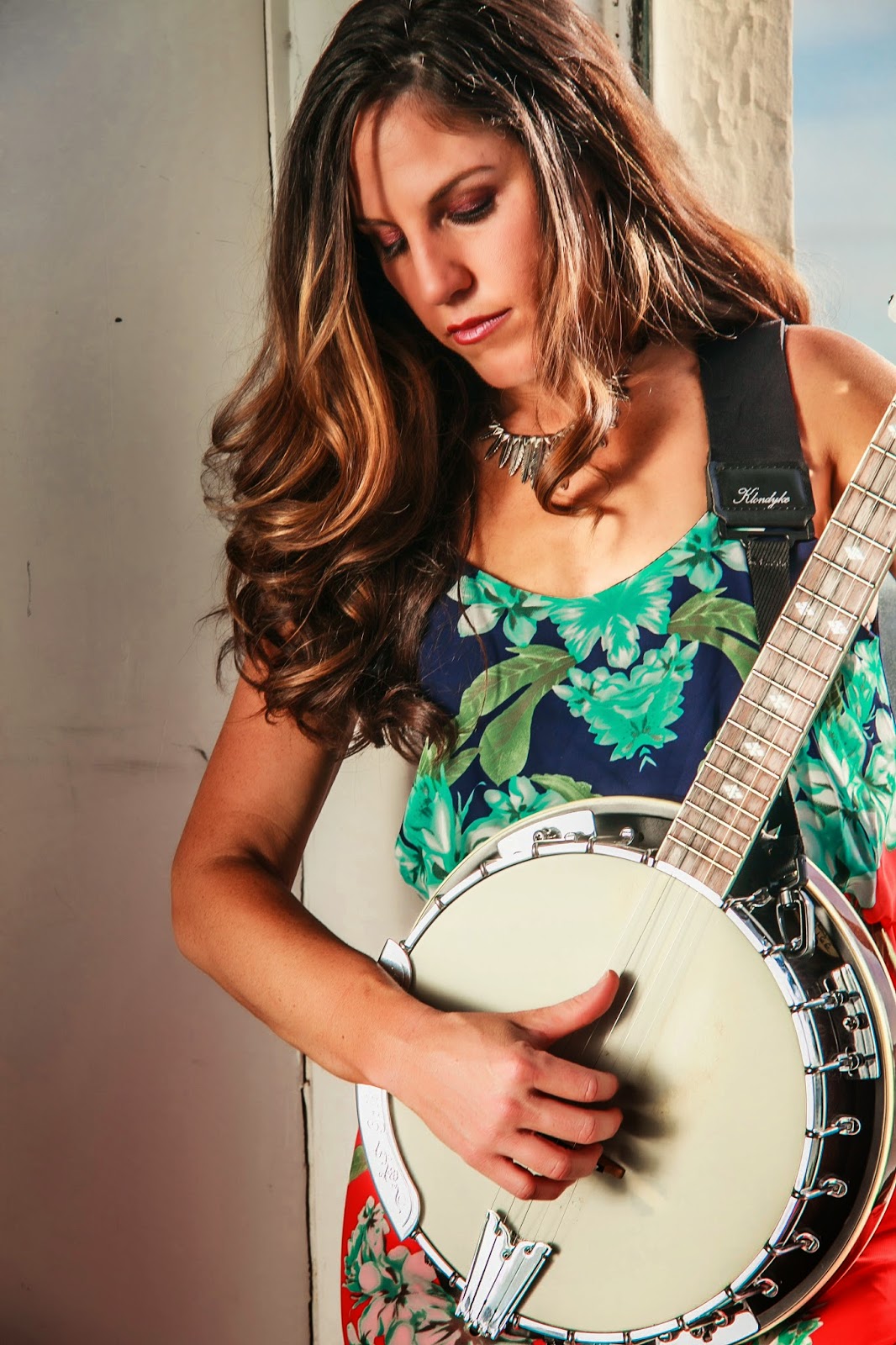 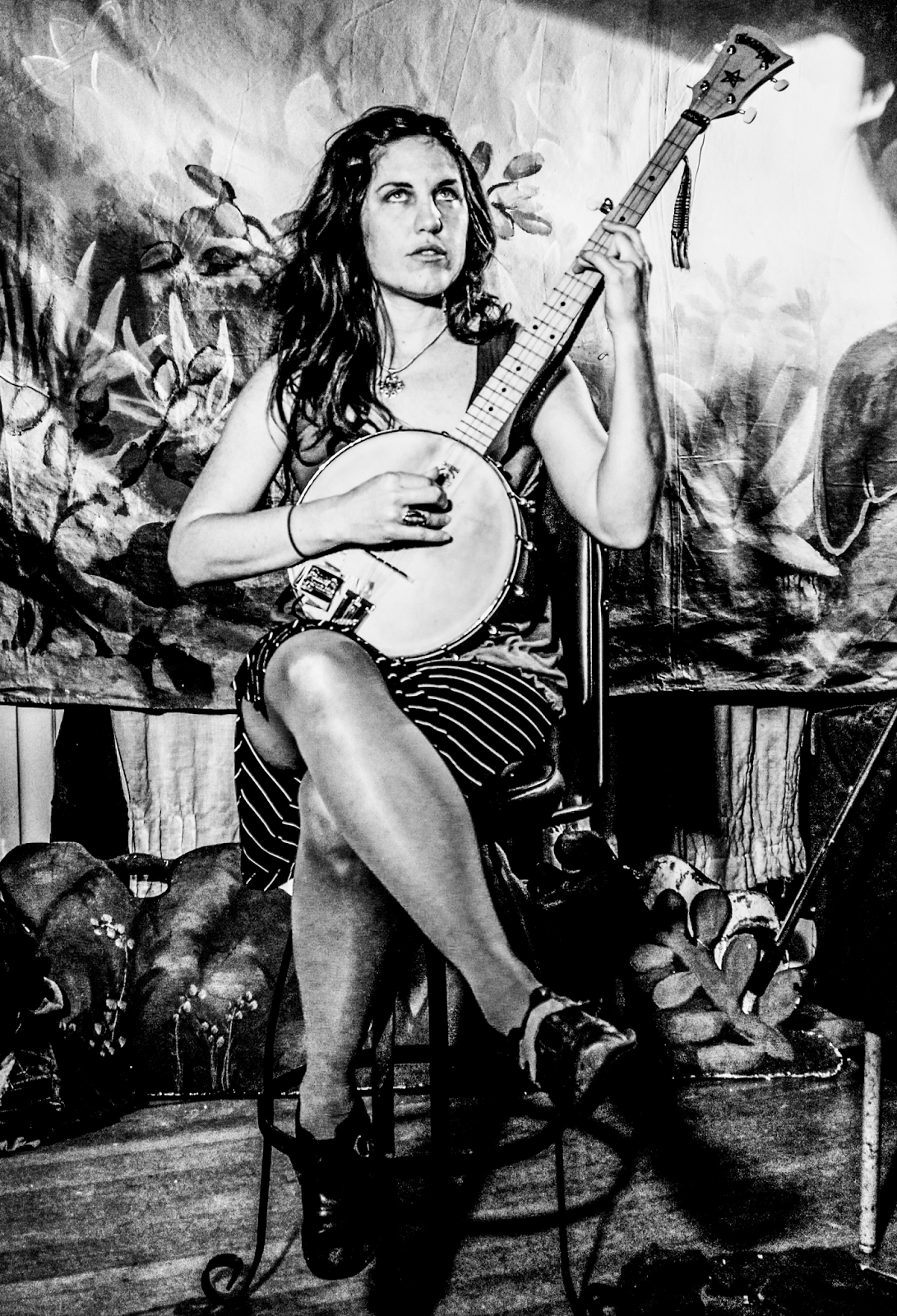 The big news of the moment is what is in store for the month of May! I've got shows of various shapes and sizes in a few different places.
May 1
In the first days of May, I'll be doing a short duo performance with Kate Fritz at an art show for Audra Bauchera.  Then that weekend on May 2-3, you might also catch me performing in the Sacramento Rolling Bicycle Music Festival! I'll post a map with more info and times as we get closer to the event. 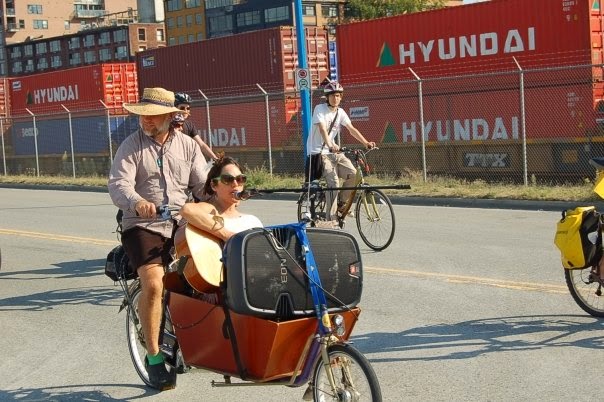 At one of my favorite Oakland Music establishments, Awaken Cafe, I'll be supporting the CD release party of Mindy Dillard. Ill be doing a special Throw-Down-My-Heart inspired Banjo and Balafon set with Craig Miller, quite possibly with a familiar special guest who graced our presence with her sitar at our last Awaken show. Lets make it a tradition.
RSVP HERE 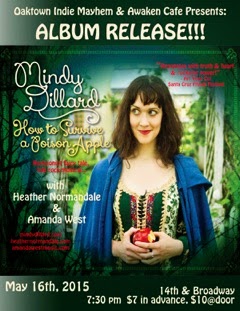 Also on May 16!
Maker Faire
On the theme of Bicycle Music Fests - Last year at Maker Faire - Rock the Bike recorded a live CD of the weekend's bike-powered music. Well, its all happening again this year at the Maker Faire: I'll be performing on the Bike Stage at 4pm on Saturday with Craig Miller and Kari Field. throw-back of an artsy video montage I made from clips of Bicycle Music Festivals here in San Francisco and all over Europe that were filmed in 2010-11 with the song As One.

More to come!!
Stay tuned for the next update where I'll be posting the details of my performance at Lightning in Bottle and a Santa Cruz show at the Crepe Place with Kasia Moon!

May 21-25 - Bike Powered Stage at Lightning in a Bottle 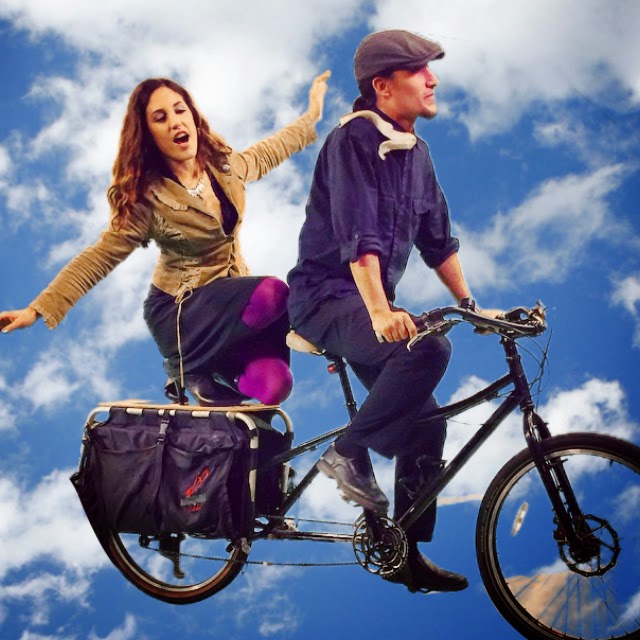